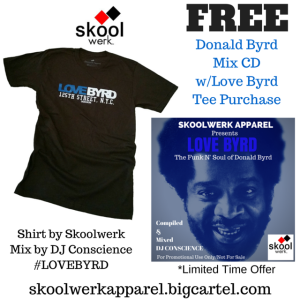 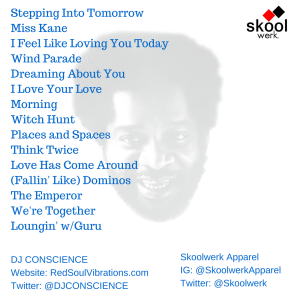 ‘Love Byrd’ celebrates the work and legacy of trumpeter Donald Byrd. From hard-bop to jazz/soul/funk, Donald Byrd took jazz and jazz listeners to another space in the 70s and early 80s. In 1981 Donald Byrd along with his 125th Street, N.Y.C. band released the soulful, jazz-tinged “Love Byrd” LP produced by the legendary Isaac Hayes. By the late 90s “Love Byrd” became a highly sought after rare groove classic LP by DJs and rare groovers worldwide. By the 80s Donald Byrd had already transitioned from his hard-bop jazz roots to a more soul/funk groove. That transition and groove can be credited to his collaborations with the Mizell Brothers (Blue Note Records) in the 70s.

Stolen Moments: Red Hot + Cool was hailed as Time Magazine’s 1994 Album of the Year and was one of the first projects to explore the impact of AIDS upon the African American community.   At the time the recording was released, a documentary film was broadcast on PBS and released on VHS home video. To date,  Stolen Moments: Red Hot + Cool has never been released on DVD.  The documentary explores the consequences brought on by AIDS and features the live innovative collaborations between renowned jazz performers and contemporary hip hop/acid jazz artists that are heard on the album.  If you’ve never seen this documentary it’s a must watch.  Below is the documentary in it’s entirety.  We haven’t seen a documentary with this much social impact combined with innovative jazz/hip hop collaborations since the release of  Stolen Moments: Red Hot + Cool.  Some of the collaborations include Donald Byrd, Guru and Ronny Jordan; Mc Solaar and Ron Carter; Me’Shell NdegéOcello and Herbie Hancock; The Roots and Roy Ayers; Digable Planets and Lester Bowie plus many more. 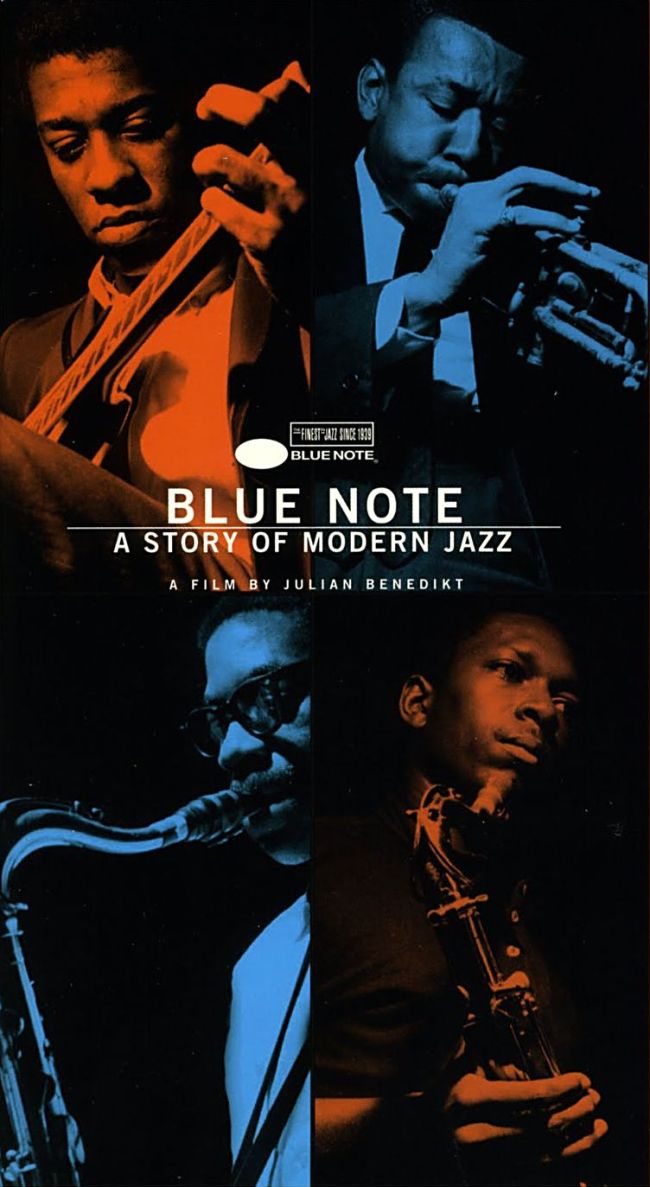 Blue Note – A Story Of Modern Jazz is one of my favorite documentaries. I remember getting this documentary on VHS as part of a “free with purchase” promotion at Borders Books & Music.  It was circa 1997 and when I had purchased a Blue Note CD the VHS was a freebie. I was mainly after Horace Silver’s Song For My Father on CD. At the time of purchase I had no idea that I was taking home what turned out to be this priceless documentary about the history of one of the greatest jazz record labels in the world, Blue Note Records.

Everything about this documentary fascinated me.  I fell more and more in love with the music, the artists, the cover art and the history of the label every time I watched it. The archival footage is just amazing.  Another piece to the fascinating Blue Note story is the Blue Note cover art.  The cover art is just as famous as the music and it has it’s own history.  This wonderful documentary has since been released on DVD and I have yet to replace my trusty dusty VHS even though it’s worth every penny and should be added to any serious jazz documentary collection.  But in the meantime we can all enjoy this full length youtube stream.